This week was the first 'official' Summer parkrun and despite the roasty warm weather, 182 people ran, jogged and walked the course, of whom 14 were first timers and 10 recorded new Personal Bests. 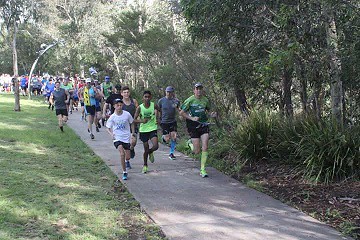 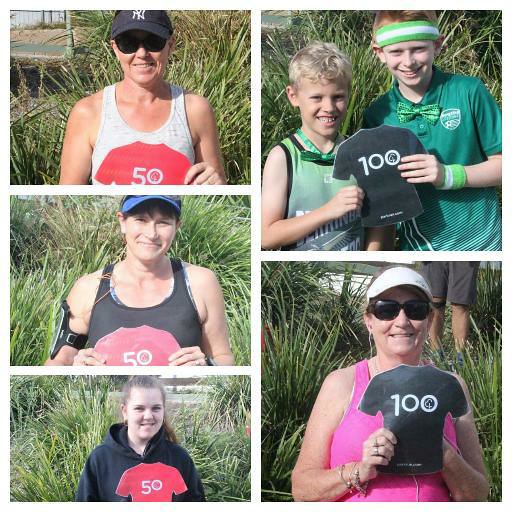 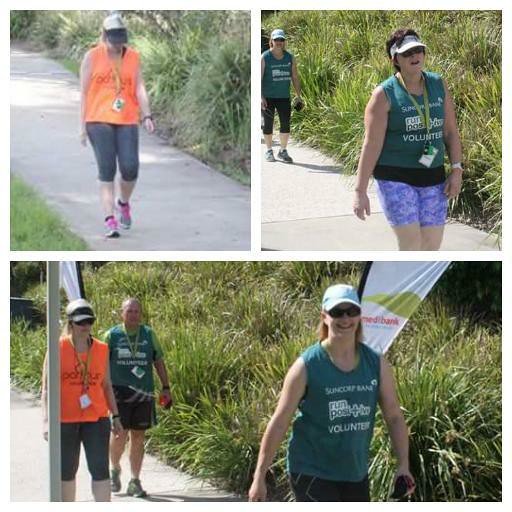